What helped Lithuania to climb up in World Competitiveness Ranking 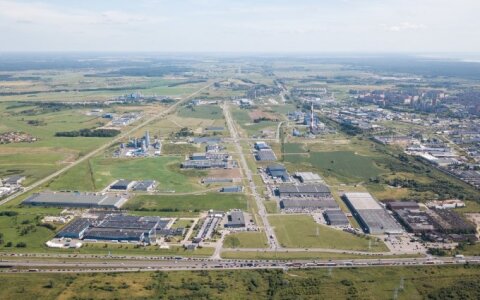 This year Lithuania is in the 29th position in the World Competitiveness Ranking compiled by the Swiss International Institute for Management Development (IMD). Compared to the previous year, Lithuania moved 3 positions higher upwards in the ranking leaving behind its neighbouring countries – Estonia (the 35th position, was 31st), Latvia (the 40th position, was 40th), Poland (the 38th position, was 34th).

In developing the competitiveness rating of the countries, the IMD Institute evaluates how countries are able to harness available resources and competences to increase their well-being. 63 countries were ranked this year, their evaluation covered 235 different criteria. Two-thirds of the criteria are actual economic, financial and business data, while the remaining criteria consist of business executives survey, writes Lithuania Enterprise in a press release.

“Tense situation in the labour market has forced Lithuanian companies to look for new ways to maintain their competitiveness. By using the EU investment instruments and their own strength, companies are increasingly investing in productivity: new mechanisms, new information systems, as well as employee training, leading to the better wages. It is particularly important that last year this trend was shifted from the major cities of the country to the regions. This was evaluated accordingly and allowed Lithuania to rise in the competitiveness ranking”, - Virginijus Sinkevičius, the Minister of Economy and Innovations, says. 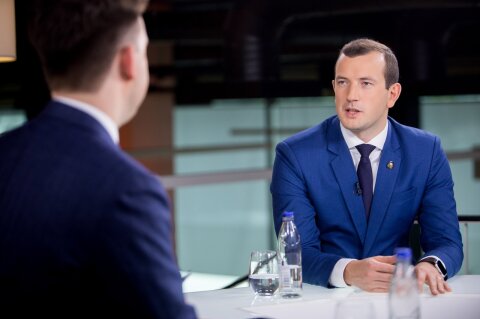 According to Daina Kleponė, the Managing Director of Lithuania Enterprise, the improving image of the public sector in the eyes of Lithuanian business shows that public authorities are increasingly responding to business needs, take the initiative to improve the business environment, cooperation and partnership between business and government take place.

“The evaluation of public authorities is changing in a positive direction, which is very important for improving the business environment and for the changes that create added value for the country's business and economy. In the opinion of the business executives, the ability of the public sector to adapt to a changing environment has improved, the whole situation resulted in reduced bureaucracy, increased transparency, the situation in organizing public procurements was better evaluated, and some other areas were better evaluated. A more favourable evaluation of the labour market regulatory environment also contributed to the improvement of public sector efficiency, and this was influenced by the new Labour Code that came into force in 2017”, - Ms Kleponė comments the conclusions of the study. 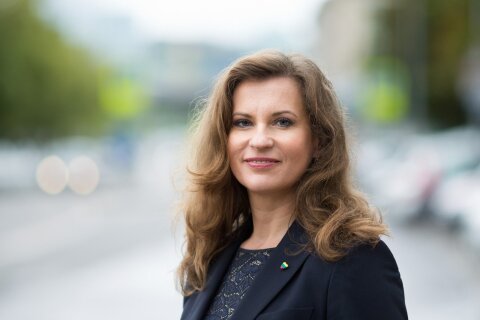 According to the analysts of Enterprise Lithuania, the decline in the evaluation of economic development to the 39th position (3 positions down) is mostly related to the size of Lithuanian economy and slightly slowed down (compared to 2017) Lithuanian economic growth in 2018. High economic growth rates in 2017 created a high benchmark base. For this reason, less impressive results in 2018 and more moderate growth forecasts for 2019 led to a loss of several positions in the rating.

Enterprise Lithuania identifies five challenges of competitiveness of the Lithuanian economy, which will lead to further growth of the country's competitiveness. These challenges include: increasing economic productivity and investment; promoting research and development by combining research and innovation potential; attracting foreign direct investment to medium and high technology development; maintaining export and business competitiveness growth, especially for small and medium-sized enterprises; ensuring the efficiency of the public sector.

What helped Lithuania to climb up in World Competitiveness Ranking