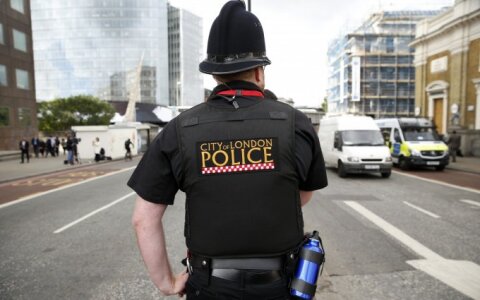 Three suspects have been arrested in London after the incident on Monday after which 42-year old Lithuanian Giedrius Juškauskas died.

As newhamrecorder.co.uk informs, a teenage girl is among three people that might be involved in the crime that happened Monday early morning in Stratford, east London. Lithuanian that was attacked at 4 am in the morning died at the scene.

On Thursday police announced that 25-year-old man was arrested with two females (17 and 34 years old) that were held on suspicion of conspiracy to murder.