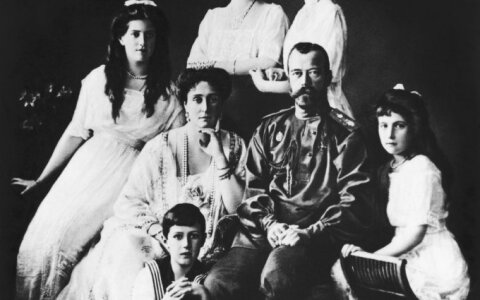 After the huge success of the historical drama “Chernobyl" another series filmed in Lithuania will start on “Netflix” on Wednesday. “The Last Czars” is one of the latest original series of world-known streaming service company.

As “Baltic Film Services” notes the series was filmed in Lithuania and Latvia. “Netflix” promises that “The Last Czars” will show how “one family’s dark secret tore apart one of the most powerful empires on earth”.

6 episodes of the first season will reveal the fall of the Russian Imperial Romanov family that was run by Tsar Nicholas II.