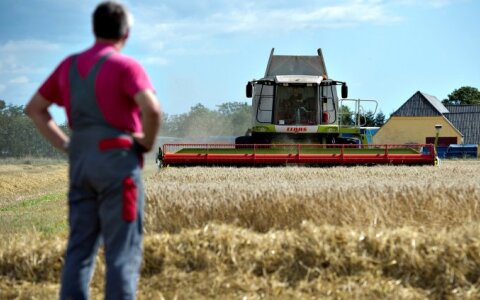 The decision was made in response to Monday's calculations after the existing and the lowest average multiannual water levels were compared.

It was determined that waters levels are lower or equal to the lowest average multiannual water level in 28 out of 48 water measuring stations in the country. And the hydrological drought is declared when water levels are lower in more than half of the stations.

Hydrometeorological Service forecasts slightly cooler temperatures and brief periods of rain over the next couple of days. Periods of longer and more abundant rain are expected on Friday and Saturday.