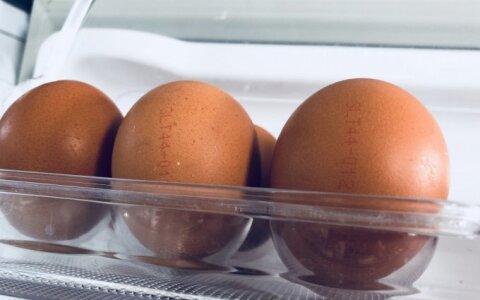 According to Mantas Staskevicius, deputy head of Lithuania's State Food and Veterinary Service, if the company receives an export permit, Lithuania will become the second EU country after the Netherlands, allowed to export eggs and their products to the United States.

Baltic Egg Production is the only company in the country, interested in getting such a permit.

"Baltic Egg Production has been willing for the past few years to get a permit to export egg products to the United States and is taking additional steps, including the purchase of special equipment, an egg washing machine, which is not characteristic of Europe but is required by American legislation," Staskevicius told BNS Lithuania.

During their visit to Lithuania, the US experts are also due to visit meat product exporters Utenos Mesa, Krekenavos Mesa, and Liutukas ir Co.

Under the US rules, the country's auditors must inspect exporting companies once in three years.