Data on real estate opened up 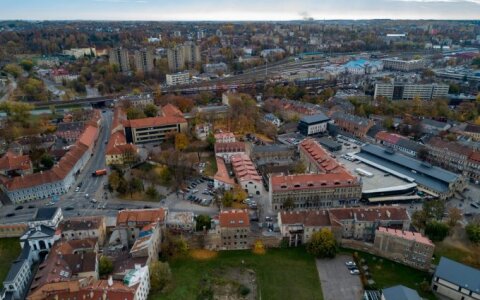 The Lithuanian Center of Registers launched on Tuesday its initiative to provide free access to anonymized data sets by opening up data on real estate.

Acting Economy and Innovation Minister Virginijus Sinkevicius says more data will be opened up in the future.

"Opened anonymized data will become a key tool to grow not only traditional businesses but also the Lithuanian start-up community, which will be able to develop and test technologies of interest to the global market," he was quoted as saying in the Center of Registers' press release.

Sinkevicius told BNS in June that the open data initiative would cost the state around 23 million euros, but the benefit would be much greater.

Saulius Urbanavicius, the director-general of the Center of Registers, says the open data portal will be continuously updated and expanded.

Data on real estate opened up