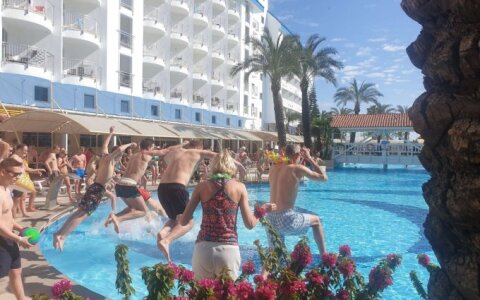 For many people in the European Union (EU), summer means holidays and travel. However, it is estimated that 28.3% of the EU population aged 16 or over could not afford a one-week annual holiday away from home in 2018. In 2013 the corresponding proportion was 39.5%.

As Eurostat announces, 40,7 percent of people in Lithuania cannot afford to go for a week away home in their holidays.