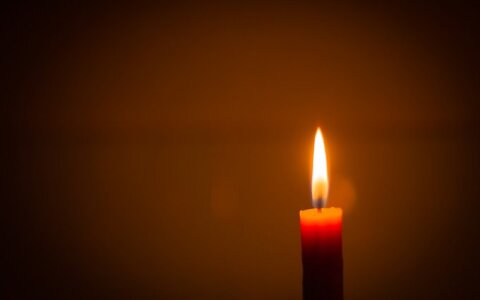 Darius Pranckevicius, a long-time Lithuanian diplomat and former ambassador to Canada, died on Friday at the age of 52 following an illness.

"We confirm that Darius Pranckevicius, the Ambassador Extraordinary and Plenipotentiary of the Republic of Lithuania, died today after a serious illness," the Foreign Ministry told BNS.

Pranckevicius started his career at the ministry in 1991, immediately after Lithuania regained independence.

His professional career included high-ranking positions at the Foreign Ministry and posts at Lithuania's embassies to the United States, the Netherlands, Turkey and Brussels.