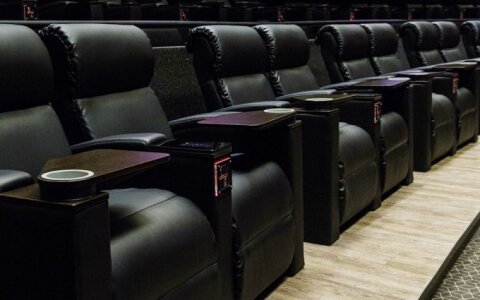 Estonia's Apollo Group opened its first Apollo cinema at the Babilonas shopping mall in Lithuania's northern city of Panevezys over the weekend, without disclosing the value of its investment.

The three-auditorium cinema has 515 seats, the company said. Previously, the building housed a Forum Cinemas cinema.

Apollo Group representatives have earlier confirmed plans to open a cinema in Vilnius in the fall of 2020. And this fall, the group plans to open its first O‘Learys entertainment center at the Akropolis shopping mall in Vilnius, and plans to invest over 2.5 million euros.