Vilyte to work at Center of Registers 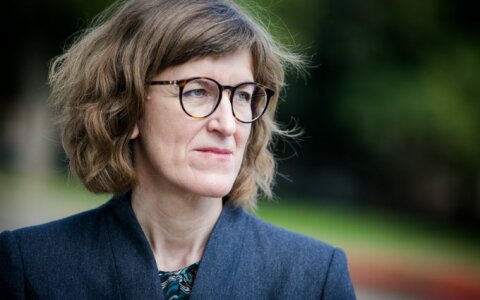 Diana Vilyte, who announced her resignation as head of Lithuania's Public Procurement Office on Thursday, will join the country's Center of Registers.

She won a competition for an executive position, Mindaugas Samkus, spokesman for the Center of Registers, told BNS Lithuania.

He could not disclose the specific position but said Vilyte would be one of the directors and would not be involved in public procurement.

Samkus did not say when Vilyte is set to start working either as the employment contract has not been signed yet.

Speaking with BNS Lithuania, Vilyte did not disclose her new place of employment, citing personal reasons for her resignation.

Vilyte has led the PPO since 2014. She was appointed for a second them by the ten President Dalia Grybauskaite in December, 2018.

Vilyte to work at Center of Registers