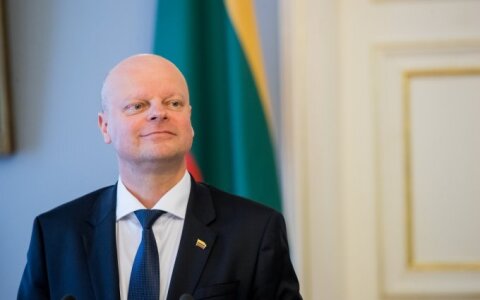 Lithuanian President Gitanas Nauseda has extended, for another month, his decree allowing Prime Minister Saulius Skvernelis, who is being treated for lymphoma, to take sick leave when necessary.

The decree, originally effective until October 4, has been extended until November 8, Antanas Bubnelis, the president's spokesman, confirmed to BNS on Friday.

Skvernelis said in early September that he had been diagnosed with stage 1 lymphoma, a type of blood cancer.

Until now, Skvernelis has taken leave on certain individual days. Energy Minister Zygimantas Vaiciunas stands in for the prime minister when he is absent.