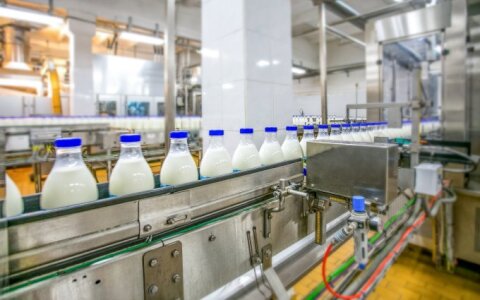 Lithuanian dairy producers say they have already felt the impact of duties, rising as of Friday, on EU products exported to the United States, the lrt.lt news website reports.

"Automatically, they will stay in Europe and will either have to be sold elsewhere or cheese production will have to be cut and diversified into other products," Simonis said.