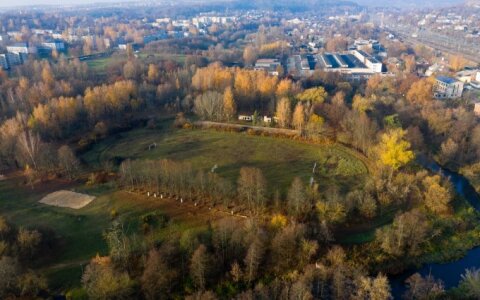 Temperatures in the Lithuanian capital of Vilnius and the southern city of Varena broke the November 4 records, the country's Meteorological Service said on Tuesday.

The mercury showed 15.4C in Varena yesterday, with the previous November 4 high recorded in 1968 when the mercury reached 14.6C.

The weather service also said dangerous levels of rain were also recorded in the country on Monday, mainly in the west and north of the country. The heaviest rain was recorded in Telsiai where 19.9 mm of rain fell in 12 hours.

The levels of rain are deemed dangerous when 15-49mm of rain fall in a period of 12 hours or less.