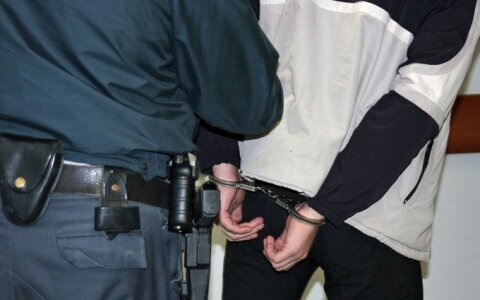 Lithuanian President Gitanas Nauseda has signed into law a bill detailing the president's right to pardon a convict involved in a spy swap deal, his office said on Monday.

Nauseda believes that the amendment is "in line with (Lithuania's) national security interests" and that it is "sensible" to have in place "the proper legal mechanisms for protecting Lithuanian citizens", it said.

The president will make decisions on granting pardons after the Pardon Commission issues its recommendations.

The amendment was tabled by Dainius Gaizauskas, the chairman of the Seimas Committee on National Security and Defense (NSGK) last month and passed by the parliament last week.

Sources have told BNS that is related to a planned swap of convicts involving Lithuania, Russia and Norway.