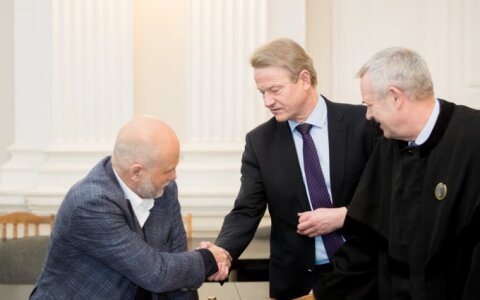 The public prosecutor is seeking a three-year prison sentence, to be suspended for two years, and a fine of over 26,000 euros for Vainauskas.

A fine of over 24,000 euros is sought for Antanas Juozas Zabulis, a businessman also charged with trading in influence in the case.