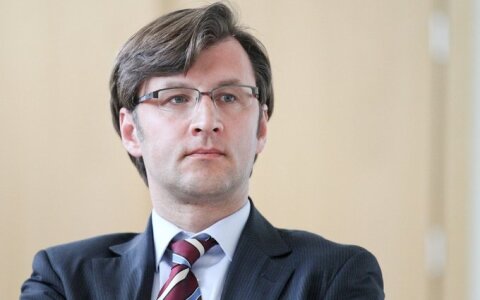 The solemn opening ceremony was attended by members of the Lithuanian community, academic institutions and consular corps.