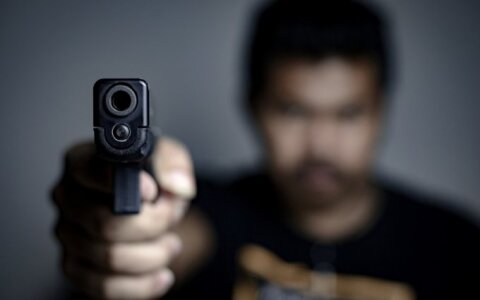 It is safe to live in and visit Lithuania, Edvardas Sileris, deputy chief police commissioner, says.

"I can state that it's safe in absolutely whole territory of Lithuania. (…) One should be envious of the level of security Lithuanians enjoy, especially that website that says that," one of the police chiefs told journalists on Thursday.

His comments came in response to an article published by the US TV channel Fox News's website, stating that Lithuania's three major cities are leading in Europe in terms of murder rates.

"We don’t believe it's true. The key thing is that every country calculates it differently and some calculate murders, others calculate murderers committed with a gun, or people hilled in car accidents," Sileris said.

Related articles
Police: there was no girl kidnap in Vilnius
Lukiskes prison in Vilnius gears up for popular Netflix's series

He also said there's a downward murder tendency in the country as 97 murders were recorded in the whole of Lithuania last year. "It's the lowest number since 1980. We have never seen such a low number," the police representative said.

In his words, people are often killed in the country during home conflicts, not in public places. "City residents and city guests should feel fairly safe," Sileris said, adding that the murder figures could be decreased further.

"We should cut on alcohol," he said.

Sileris told the press conference that nine murders were committed in the capital in 2018, followed by 13 in Kaunas and seven in Klaipeda, including two unsolved cases.

Meanwhile, last year, 18 murders were recorded in Vilnius, 13 in Kaunas and six in Klaipeda, including two unresolved cases.