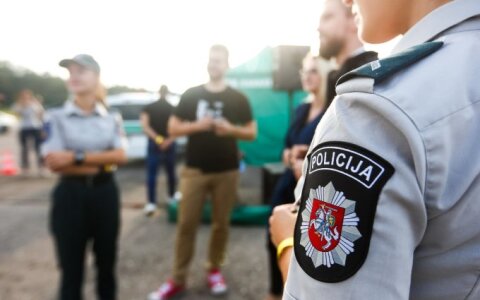 An official introduction of the new deputy commissioner general will take place at the Police Department on Monday, also attended by Interior Minister Rita Tamasuniene.

Police General Commissioner Renatas Pozela says his new deputy is a well known officer from his service in the border guard service. In his words, Bobinas will from now on lead the police force in Panevezys County.

There are more planned changed in the police leadership, Pozela said, with plans to replace deputy Edvardas Sileris.

Tamulevicius has a Master's degree in law and management from Mykolas Romeris University and started his career within the border protection service in 1998.