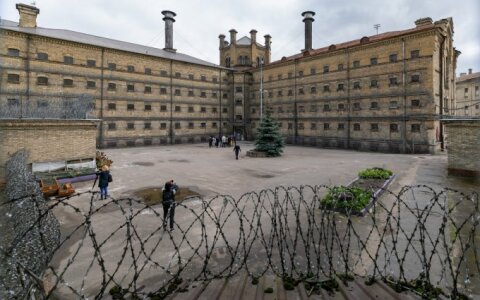 The shooting of the 4th season of the Netflix drama Stranger Things started at Lukiskes prison in central Vilnius on Friday.

"The contract has been signed and the shooting starts today and will take place over the weekend," Justice Minister Elvinas Jankevicius confirmed it to BNS.

Preparations for the shooting of the popular sci-fi TV series have taken place since early January.

Lithuania has been attracting the global film industry's attention for the past several years due to tax exemptions and exceptional shooting locations, as well as due to Vilnius Film Office and the central government's attention to the country's promotion among film creators.

Last year, Netflix filmed its crime TV show Young Wallander in Vilnius, and the US cable TV giant HBO filmed its mini-series Chernobyl in Vilnius and Visaginas in Lithuania.