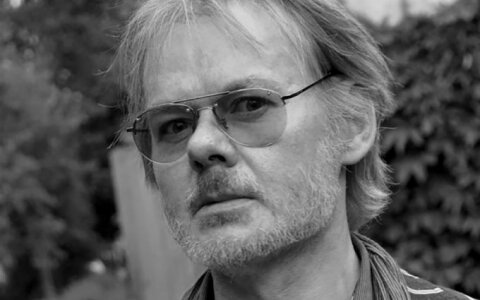 Famous Lithuanian poet Kestutis Navakas died on Sunday at the age of 55.

President Gitanas Nauseda extended his condolences to the family, saying that "the writer's voice was relevant and outstanding in the literature of an independent Lithuania".

Navakas actively wrote poems, essays and opinion pieces, and also introduced Lithuanian readers to the creations of famous german poets, as well as contributed to the publication of many literary works.

Navarkas was awarded the Lithuanian National Prize for Culture and Arts in 2006.