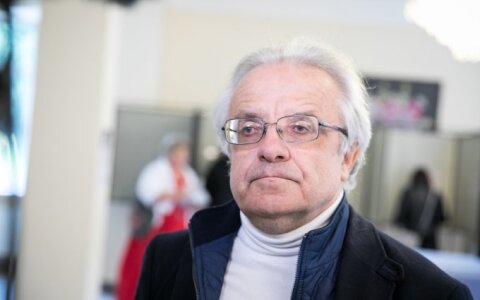 The National Alliance, a new political party led by philosopher Vytautas Radzvilas, has been formally registered.

The party was registered with the Center of Registers on Wednesday, the Justice Ministry told BNS.

The National Alliance was founded in Vilnius on March 7 and Radzvilas was elected its chairman.

The party's founders emphasize the importance of national identity and the values ​​of Christian civilization, and oppose a deeper EU integration.

This brings to 27 the total number of political parties registered in Lithuania.