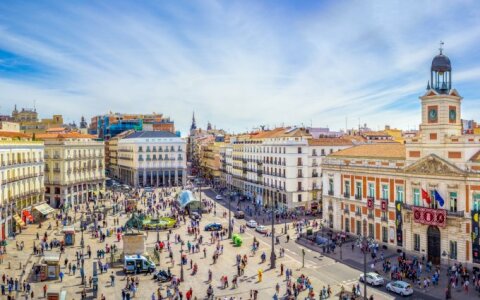 Lyra Puisyte-Bostroem, the head of the Protocol Division at the Lithuanian presidential office, is proposed for the country's ambassador to Spain.

The government formally nominated her to the post on Wednesday.

Puisyte-Bostroem received approval from the parliament's Foreign Affairs Committee in May.

If President Gitanas Nauseda gives the go-ahead, she will replace Skaiste Aniuliene who was recalled from Spain in early June after her term expired.

Lithuanian ambassadors are nominated by the government and appointed by the president, subject to approval from the parliament's Committee on Foreign Affairs.