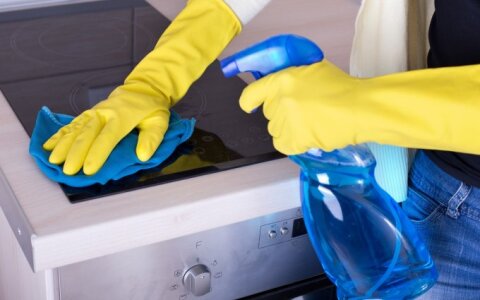 Although Lithuania with 75 points and the 36th place is behind the United Kingdom (79.8 points and the 13th place) in the rankings, measuring performance of all 193 United Nations member states in reaching UN Sustainable Development Goals the sustainable consumption behaviour is more prevalent among the respondents in Lithuania than in the UK.

“There are 17 UN Sustainable Development Goals and the responsible consumption and production is only one of them. If we take into consideration such goals as ensuring access to affordable and clean energy, creating a favourable infrastructure to foster innovation or forge global partnerships, the UK is ahead of Lithuania. However, we explored the sustainable consumption behaviour at the individual level and our research results demonstrate that Lithuanians can be pleased with their sustainable consumption habits at home environment”, says KTU SEB Professor Jūratė Banytė.

Related articles
Lithuanian scholar in Yale: it made me rethink my personal experiences
Salmon and sea-trout fishing banned in Lithuania  (2) 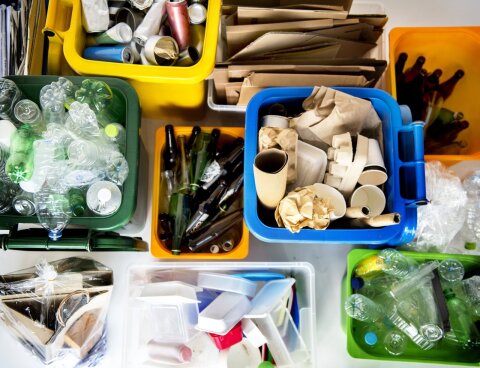 According to the research, the only indicator of sustainable consumption where the UK is ahead of Lithuania, is the implementation of zero waste ideas.

“This difference might be caused by the fact that the zero waste movement in the United Kingdom is much more known and advanced. Although in Lithuania these practices are just starting to be implemented, our consumers still have a long way to go to adopt zero waste concept into their lives”, says Andželika Žukauskaitė-Tandzegolskė, a researcher at KTU SEB.

However, the researchers emphasise that an important part of the sustainability idea implementation is waste management and circular use of goods.

Approximately 77% of Lithuanian respondents report sorting household waste and 79% indicate that they place the recyclable waste into appropriate containers or recycling stations, whereas among the UK households the proportion of responsible waste management is lower. However, 75% of the UK and only 55% of Lithuanian respondents donate unwanted goods to charity or sell them in second-hand shops.

According to the research, among the most common sustainable consumption practices in both countries are avoidance of hoarding, and among the least established – the circular use of goods.