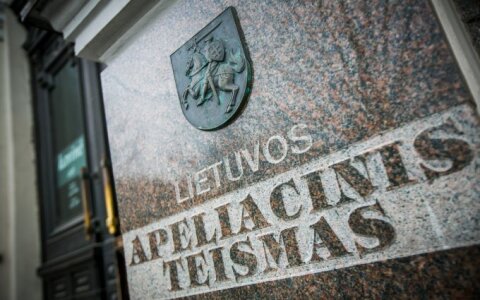 Russian citizen Nikolai Filipchenko sentenced in Vilnius in early July on charges of spying has filed an appeal against the verdict.