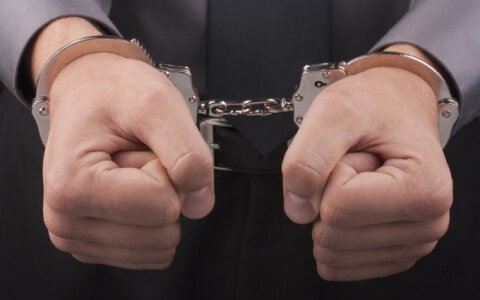 The Lithuanian Court of Appeals on Friday finished hearing the appeals filed by former air force officer and a Russian citizen both convicted on spying charges.

On March 9, the panel of three judges will deliver a verdict on whether the two men were legitimately sentenced to lengthy jail terms.

The appeals hearings were opened on July, with the hearings held behind closed doors.